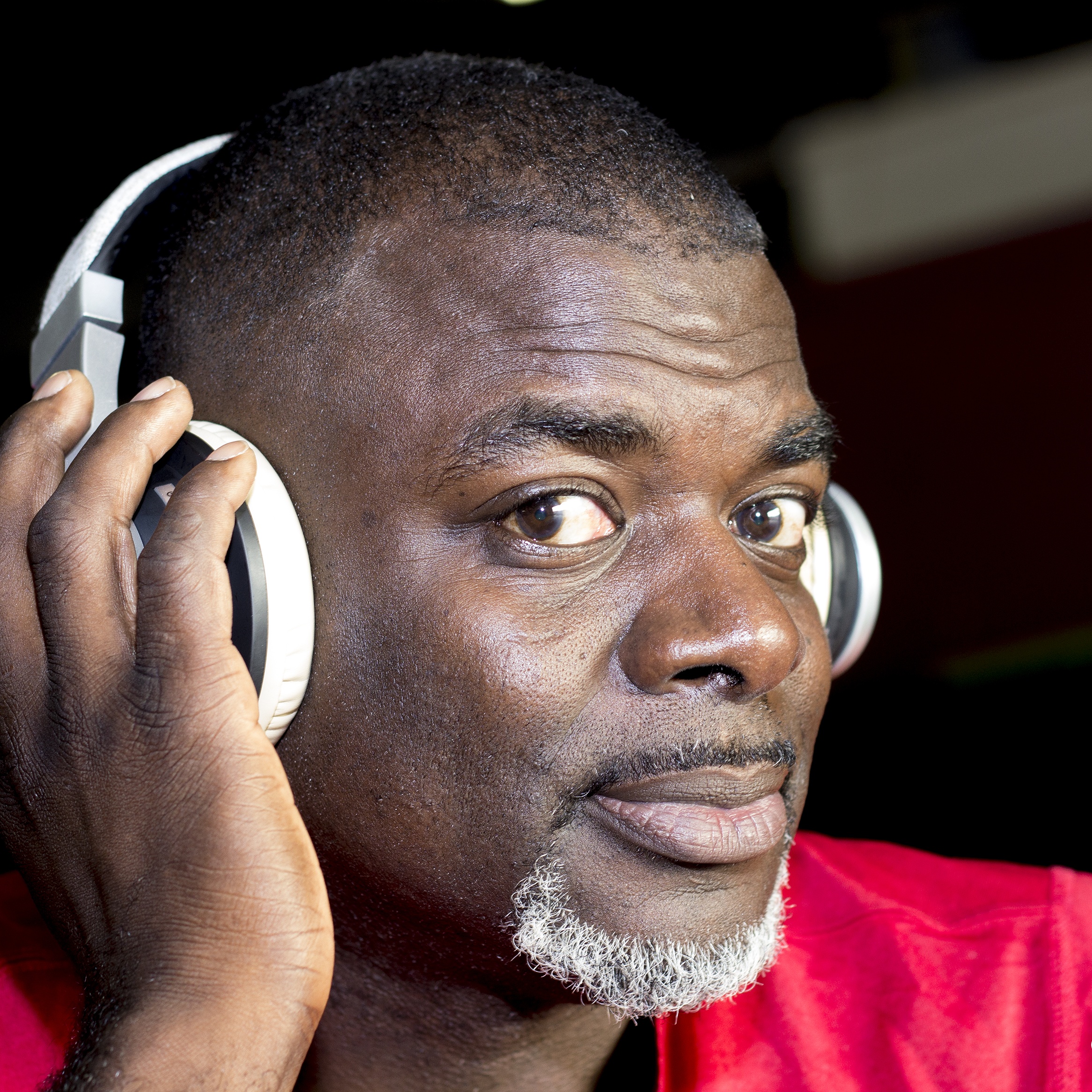 DJ Steele   is one of the hottest DJ's in the country . Although his career originally started in South Carolina, he has rocked parties all over the world. He's played in many states across the country, Germany, and on deployments in Kosovo and Iraq while serving time in the military. He’s worked for Hot 103.9 while in Columbia, SC.  He does events such as wedding receptions, proms, high school reunions, anniversaries, house parties, bridal shows, fashion shows, clubs, bar mitzvahs, and more. He is the official DJ of the Miracle League in Columbia, SC and of Columbia Fashion Week. He's worked with people like Alicia Zeigler,  Mayor Steve Benjamin, Dawn Staley, Princess Ivory, DJ Prince Ice, Big G, D-Stretch, DJ Frosty, DJ Paradise, and Timmy Tim,  just to name a few. He is also the founder of Tru Blu Entertainment, a co-owner of Heartline Entertainment, and also owns Tru Blu Media.

He enjoys helping people have fun and forget their worries by playing music they want to hear with seamless mixes.  He is also a proud member of Phi Beta Sigma Fraternity, Inc. 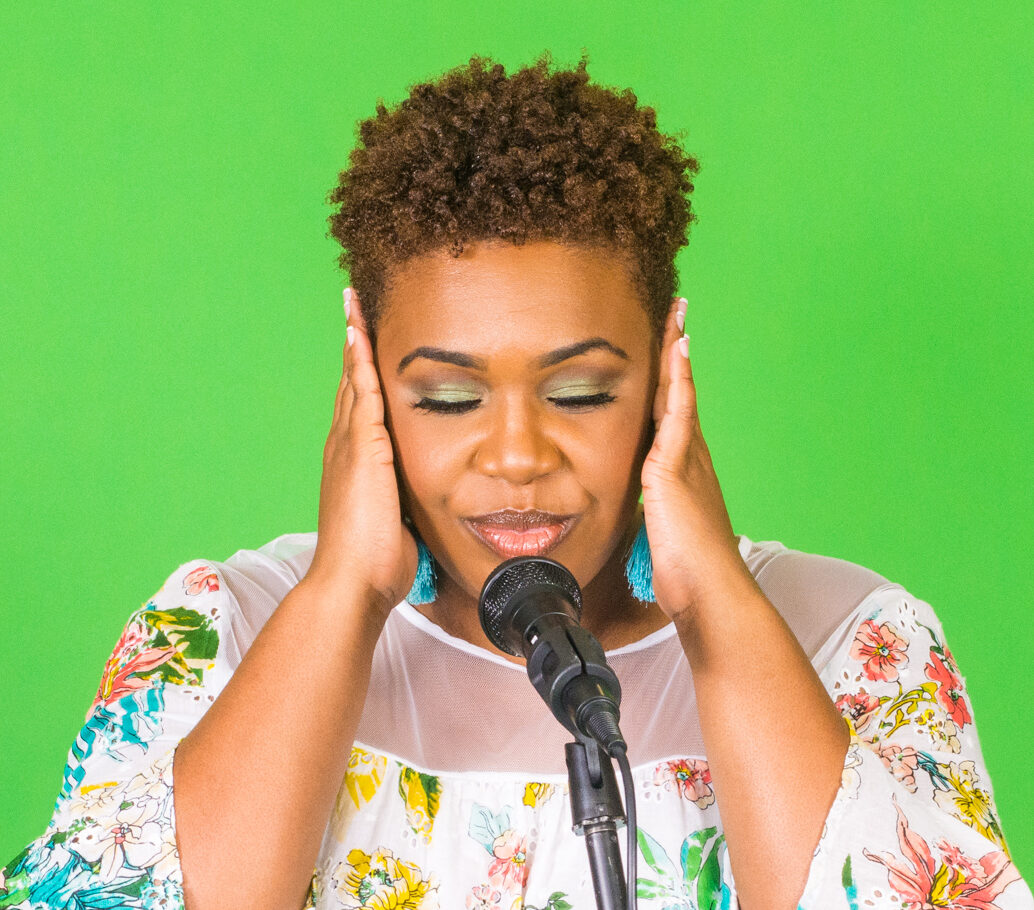 Kia Nesbitt   is a native of Ridgeway, South Carolina. She is the oldest child of Stepfon and Cheryl Willingham. She is a proud 2002 graduate of Dutch Fork High School and she attended Anderson University. She is a graduate of The Southeastern School of Auctioneering and The Real Estate School for Success.  She is married to Joel Nesbitt and they have one son, Carter Joel. She is an entrepreneur in the world of real estate, property management, and auctions.  She is also a guest on the "Relationship Roundtable " forum which can be seen on the show "Ringside Rhetoric".

She enjoys singing, traveling, and spending time with her family.  Her hobbies include listening to audiobooks, scuba diving, riding ATVs, and bungee jumping. Her zeal and zest for life come from her love of Jesus and the love she has for his people. She also enjoys working with young people. 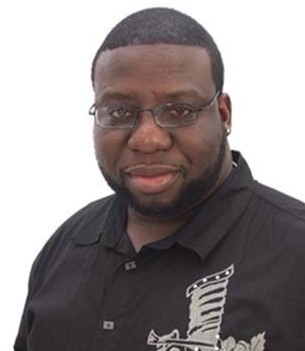 DJ Tony started DJing at age 16 in St. Louis, Missouri where he was born and immediately fell in love with it. Although he started in St. Louis, his mastery of mixing took him to Texas and Arkansas where he is currently spinning. He's played with DJ's such as DJ Time, DJ Que, and DJ Steele just to name a few. He's done house parties, graduations, comedy shows, radio mix shows, college parties, private events, and much much more. He's worked in clubs such as the VFW and Da Que club in Killeen, Tx. His club list is short because he became a household name in both clubs until he got out of the club scene. Although he moved on from the clubs he did not stop djing as he does private events such as wedding receptions, birthday parties, wedding anniversaries, corporate events, etc. He thanks Tru Blu Radio for getting him back on the radio so that everyone can hear him do what he loves to do. 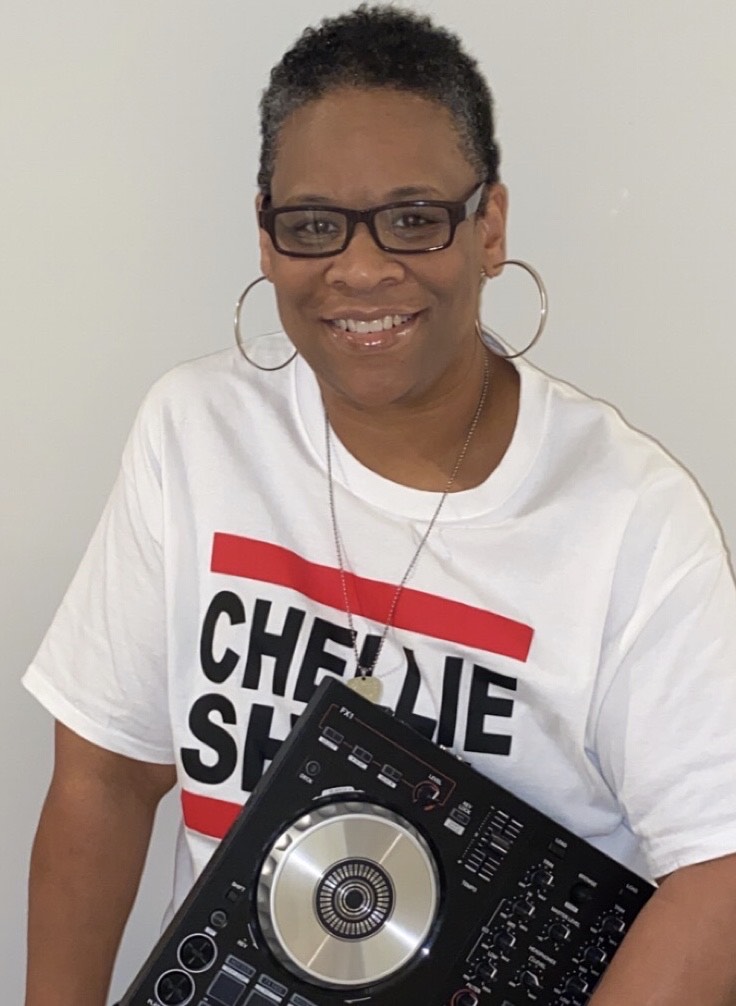 DJ Chellie Shell is a native of Columbia, SC and has been a lover of music all of her life. She started  djing in 1999 and has studied this craft under , DJ Prince Ice, and her personal mentor DJ Steele. After she heard the music of David Morales, Junior Vasquez, Anane Vega and her favorite DJ, house music legend Louie Vega, she decided to focus on the house genre.